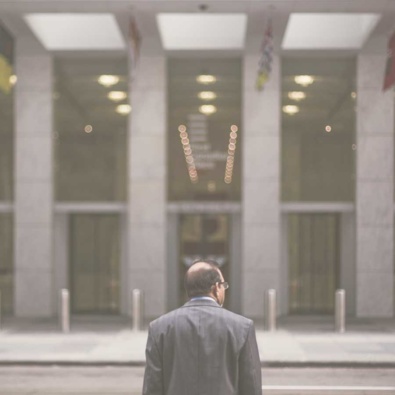 For over 10 years, Wilson Harle was the New Zealand member of FraudNet, the international network, established by the International Chamber of Commerce, of firms with expertise and experience in commercial fraud and asset recovery. Members of the firm have worked, in conjunction with overseas practitioners, in multi-jurisdictional asset recoveries, as well as in asset recoveries solely in New Zealand.

Our lawyers have advised on the Anti-Money Laundering & Countering Financing of Terrorism Act 2009.

Examples of cases in which the members of the firm have acted include: