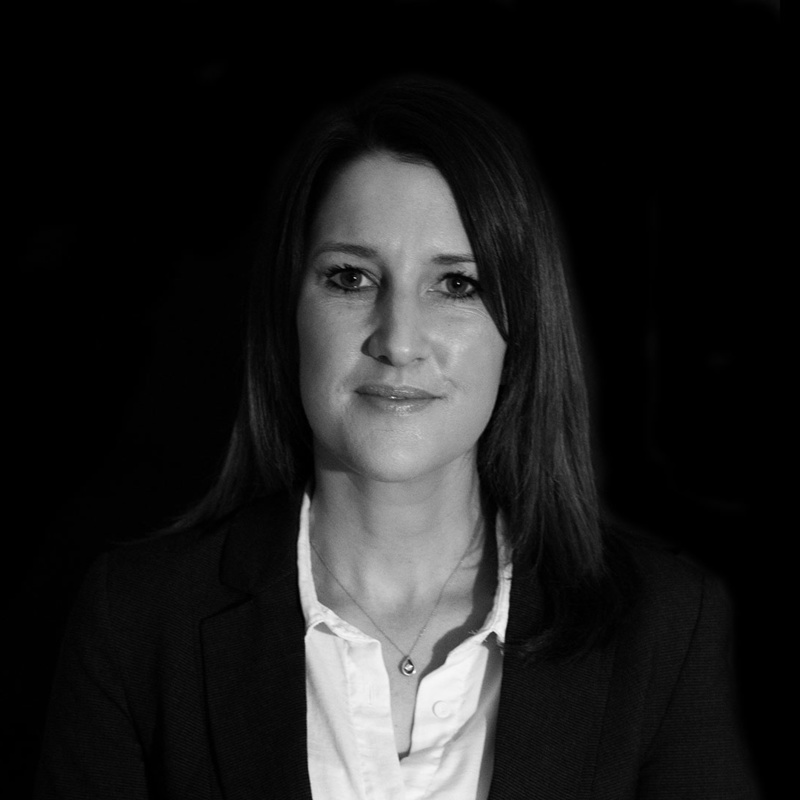 Kate holds a LLB (Hons) and BSc from the University of Auckland and was admitted to the bar in 2012.  She is a litigation lawyer with particular expertise in contentious regulatory and criminal matters.

Prior to joining Wilson Harle in 2021, Kate worked for the Office of the Crown Solicitor at Auckland. This role involved representing and advising the Commissioner of Police in respect of investigations and civil proceedings brought in the High Court to restrain and forfeit the proceeds of crime, including negotiating pre-trial settlements and conducting pre-trials and trials. She has also appeared as sole or second counsel on behalf of the Crown in a range of criminal proceedings, including jury trials.  This experience means Kate is well place to assist clients in defending or resolving proceedings commenced by Government bodies.

Kate has significant trial and appellate experience and has appeared in the District Court, High Court, and Court of Appeal. She has also acted in proceedings before the Maori Appellate Court.  She also has experience in resource management advisory, policy and litigation matters and has acted as an independent arbitrator in numerous Accident Compensation matters.

Kate is highly responsive to clients’ needs and priorities and is focused on providing clear strategic advice and exploring pragmatic solutions to resolving disputes.

Kate was involved in the following cases while working for the offices of the Auckland Crown Solicitor:

Represented the Commissioner of Police in obtaining without notice restraining orders over property valued at $34 million associated with 12 companies that held property allegedly derived from the proceeds of large-scale tax offending, money laundering, breaches of immigration laws, and breaches of employment standards, following investigations conducted by Inland Revenue, Immigration New Zealand, the labour inspectorate and Police.  Settlement agreed and approved by the High Court involving civil forfeiture orders over property valued at $8 million.

Criminal proceeds recovery proceedings brought by the Commissioner of Police alleging that the respondents had  laundered the proceeds of substantial frauds allegedly committed in China between 1999 and 2002 into various assets in New Zealand.  Settlement agreed and approved by the High Court involving civil forfeiture orders over property valued at $42.85 million, in advance of a five-month High Court trial.

Appeared as second counsel on behalf of the Commissioner of Police.  Appeal brought against a High Court judgment declining an application for undertakings as to damages in respect of on notice applications for restraining orders over property belonging to interested third parties associated with the respondents (Mr Yan and his wife, Ms You).  Appeal dismissed.