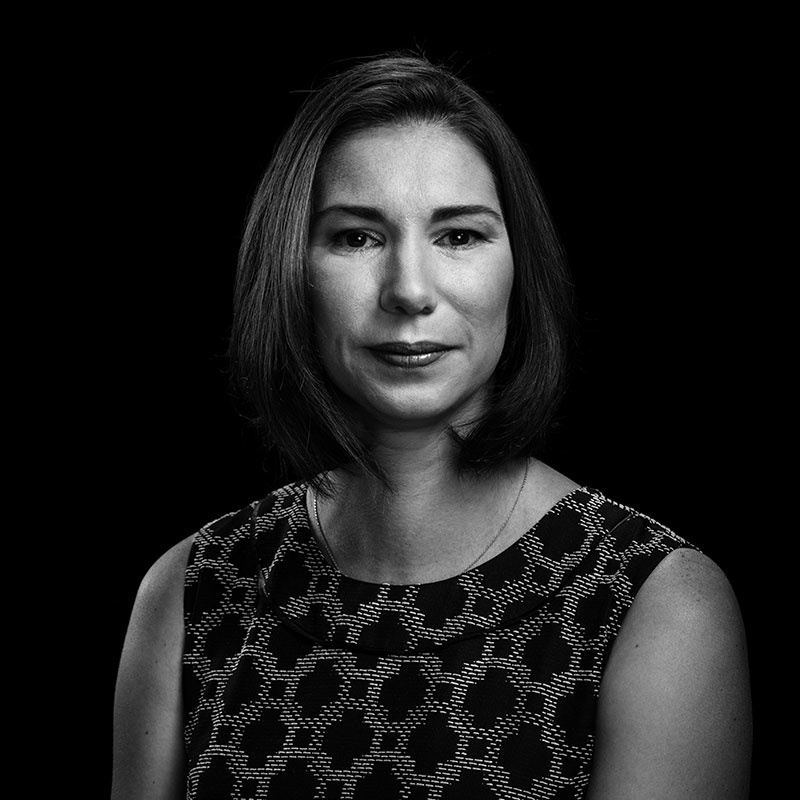 Felicity is an experienced civil and commercial litigator. She holds a LLB (Hons) and LLM (First Class) from the University of Auckland. She was admitted to the bar in 2007 and has been with Wilson Harle since then.

Felicity has assisted clients involved in a wide range of disputes relating to contract and tort issues, debt recovery, insolvency, trust disputes, telecommunications, insurance and shipping and admiralty claims. She has appeared as counsel in the courts at all levels and has assisted clients in mediations, arbitrations and commercial settlements.

As well as conducting litigation, Felicity has also provided in-depth advice in the areas of insurance law, public law, commercial law, maritime and admiralty law, and regulatory and competition law. She has had particular focus on the interpretation and application of regulatory legislation, including the Telecommunications, Commerce and Fair Trading Acts.

She is listed a ranked lawyer for Shipping in Chambers and Partners Asia Pacific Rankings, a Distinguished Practitioner in Dispute Resolution in Asia Law Profiles, a leading individual in Transport and a Next Generation Partner in Competition Law and Insurance in the Asia Pacific Legal 500.

Acting for Vodafone New Zealand Limited in relation to a number of contentious legal issues, including successfully defending an application for an injunction to prevent Vodafone from advertising brought by a competitor.

Acting for directors of a company in an urgent application for injunctive relief under the Companies Act for removal of another director, and in the arbitration of the broader intra-shareholder/director dispute bringing it to a successful commercial resolution.

Acting for an international fashion retailer in an arbitrated dispute with its landlord in relation to late delivery of the premises for its first New Zealand store.

Acting for a private client involved in a complex relationship property dispute including multiple claims and proceedings between the parties, which included successfully obtaining strike out of the spouse’s High Court claim on jurisdictional grounds so that the underlying litigation could be progressed and resolved.

Acting for a landowner in a dispute with an electricity network owner, including successfully defending an injunction proceeding brought by the network owner and resolving issues through mediation.

Acting for a landlord involved in a dispute with tenants relating to access to the property, including the management of an injunction application, referral of the dispute to arbitration and the commercial resolution of the issue.

Acting for a large international retailer in the expert determination of a dispute with a large commercial landlord.