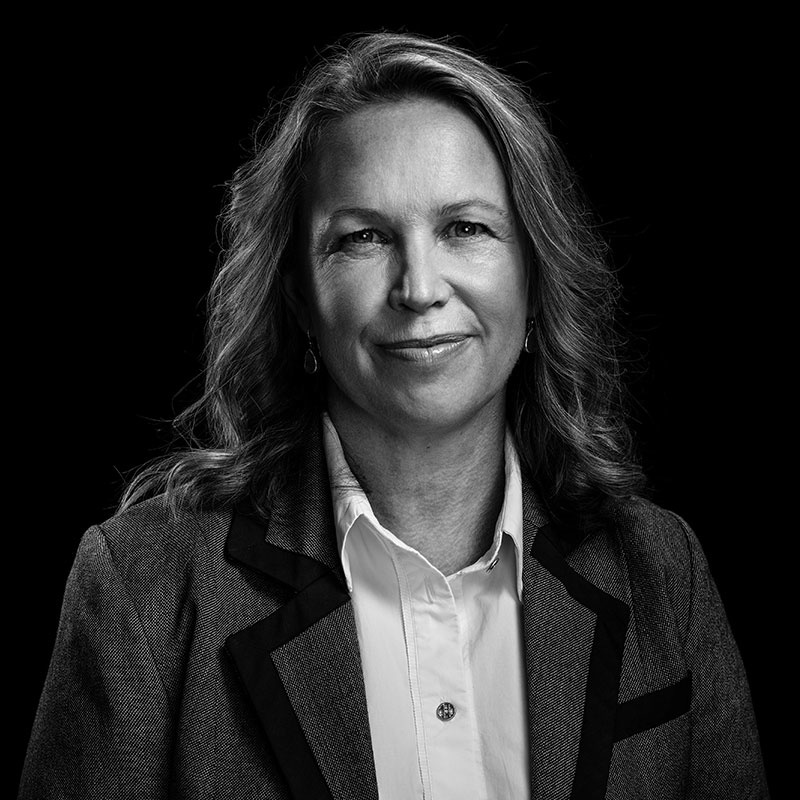 Allison is a specialist commercial litigator who was admitted to the bar in 1992. Since then she has acted for and provided strategic advice to clients on a wide range of issues and disputes. She has appeared as counsel in the courts at all levels, as well as in mediations and arbitrations.

Representing Solid Energy Ltd (In Administration) in defending a challenge to its Deed of Company Arrangement.

Acting for the trustees of the Erceg Family Trust in relation to litigation involving a range of allegations.

Acting for directors of Feltex in their challenge to access defence costs in response to a charge asserted over their directors and officers insurance policy.

Acting for executives of Air New Zealand in respect of proceedings brought against them by the Commerce Commission.

Acting for Vodafone New Zealand Limited in relation to a range of legal issues, including:

Acted for the owner of a television network to obtain an injunction to protect its copyright in broadcasts of the Rugby World Cup 2007.

Acted for Vector Limited in defending a claim for damages arising from a failed joint venture.

Acted for the owner of the New Zealand Herald in defending claims brought under the Defamation Act.